The acoustics at Crichton are exceptionally fine.  Over the years Crichton has been used for an amazing variety of music including recordings by a number of musicians and also the BBC.


Music groups are always welcome, whether for recordings, rehearsals or for concert performance.  The original Brook organ, now restored, is available for lessons for students of any age.

Over the years Crichton has been used for an amazing variety of music, from the plain song of the monks six hundred years ago to the modern jazz of today.  This even includes a recent performance on the alphorn and the carnyx!

The acoustics at Crichton are exceptionally fine.  The church has been used for recordings by a number of musicians and also the BBC.  The internationally acclaimed musician and composer John Kenny has this to say about Crichton….

“I first happened on the beautiful Crichton Collegiate Chapel in 1996, during one of my frequent cycling jaunts around the Scottish Borders.  At that time I had just spent three days recording a CD of solo trombone repertoire in one of London’s most prestigious concert halls – but I was extremely dissatisfied with the sound of the recordings, and had told the record label the material couldn’t be released.  There was no problem with either the playing or the recording – it was the relationship between my instrument and the space in which we were recording.  The trombone is an instrument which emits an extremely pure, powerful harmonic sound, and this “activates” the room in which it is being played.  In effect, the instrument and the room become one great instrument.  As soon as I entered Crichton, I was captivated both by the atmosphere of the chapel, and suspected the acoustic would be beautiful.  A day later I took the trombone there, and have subsequently recorded three CDs in the chapel.  For me, Crichton is simply the most beautiful acoustic for brass and voice in Scotland, and one of the finest in the UK.”

John Kenny, international soloist, composer, and professor at the Guildhall School of Music & Drama, and the Royal Scottish Conservatoire. 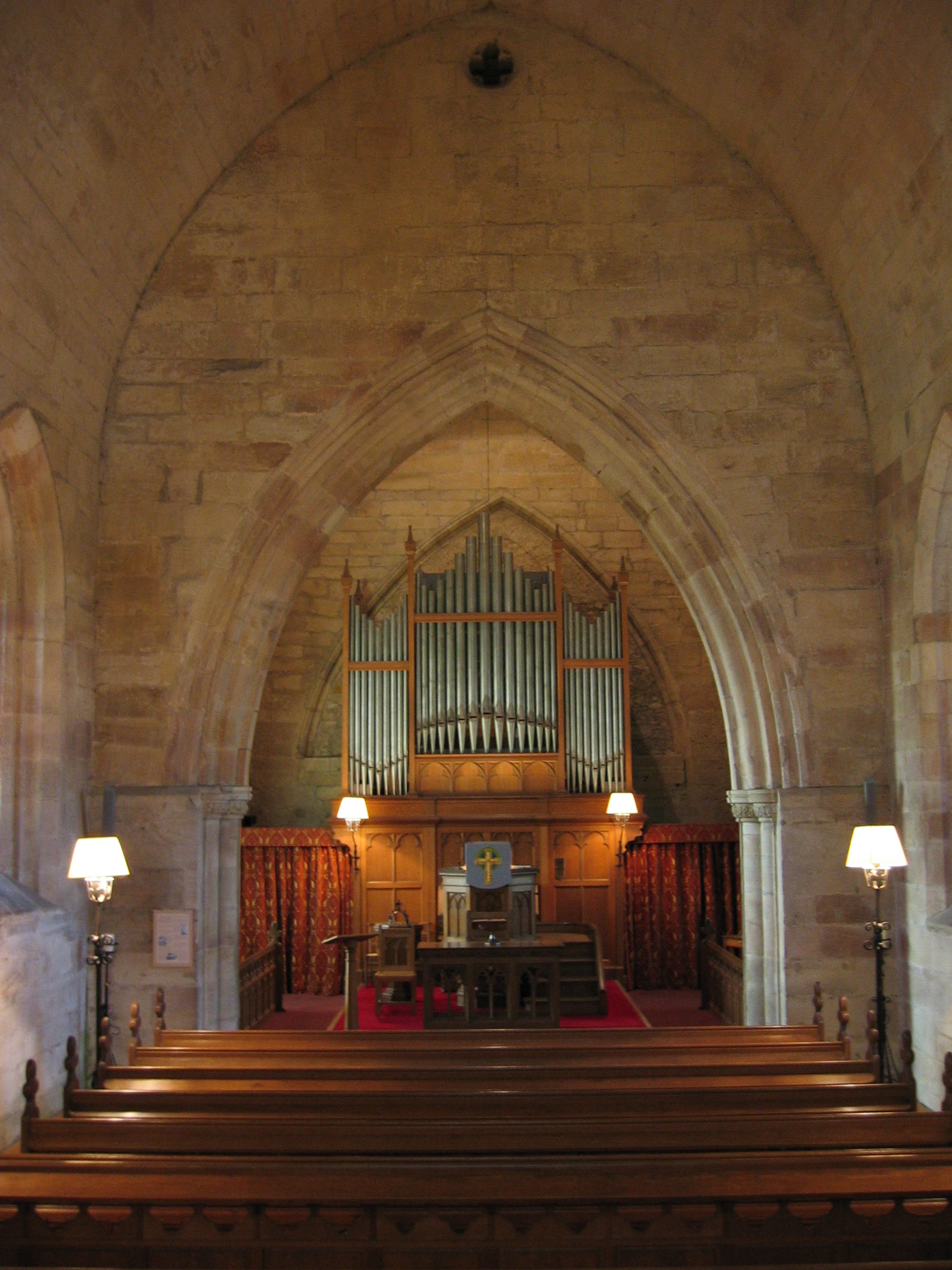 Music groups, whether instrumental or choral, are always welcome, whether for recordings, rehearsals or for concert performance.

The original Brook organ, now restored, is available for lessons for students of any age provided these are given by an accredited teacher.

The organ was built by J Brook & Company in Glasgow in 1899.  We believe that it is the only Brook organ to survive in its original state.  Brook was an exceptionally talented man, whilst still in his twenties, he was the official organ tuner for the Crystal Palace organ, “the largest organ in the world”.

The funds to buy the organ in 1899 were donated by a local family, the Callanders of Prestonhall, and the Baird Trust.  Raymond Bramwell, founder and conductor of Ayrshire Voices, said of the organ, even before it went for restoration, “the organ still has a beautiful tone and can make a surprisingly big sound.” 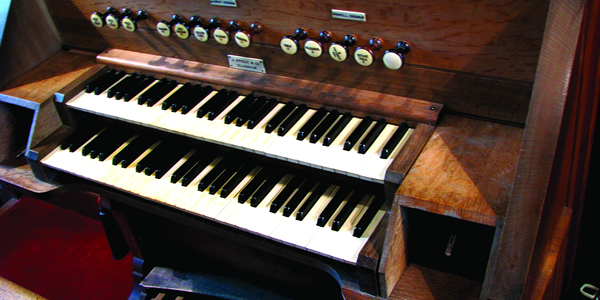 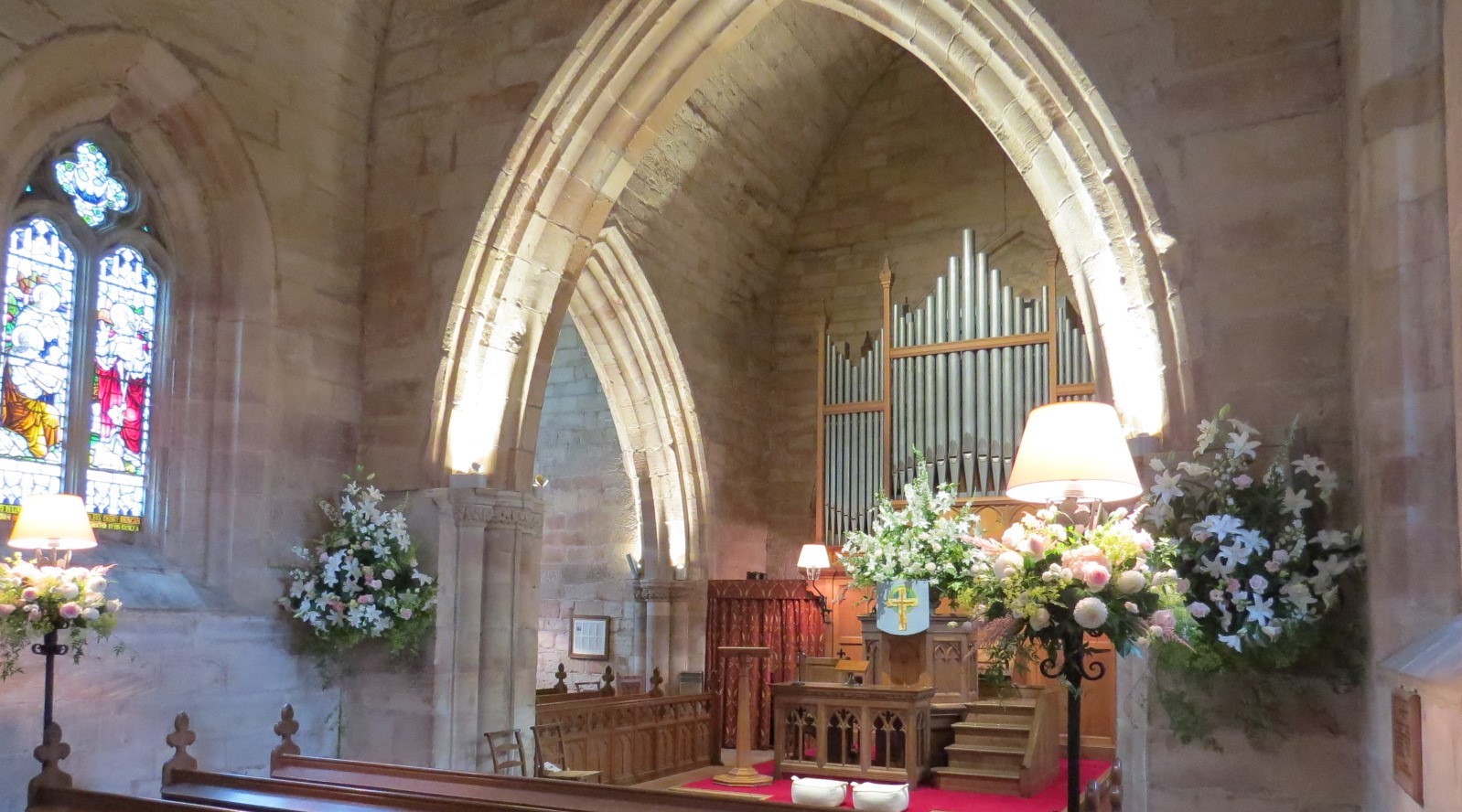 Located in the Midlothian countryside around 30 minutes from Edinburgh, Crichton Church is a beautiful and unusual setting for a Christian wedding.

Crichton plays host to a variety of events, including weddings, funerals, concerts and recording sessions.

If you would like to enquire about booking the Church for your own event, please contact the Trustees.

Crichton Collegiate Church Trust is a charity. All money needed for the day to day upkeep of this historic building is raised by the Friends of Crichton.

There are Friends scattered around the world, but of course the majority live in the Lothians. Each Friend pays an annual subscription (unless they are a Life Member) and receives an annual newsletter which gives updates on the restoration work and details of the past year’s activities. They also receive a list of the events for the incoming year.