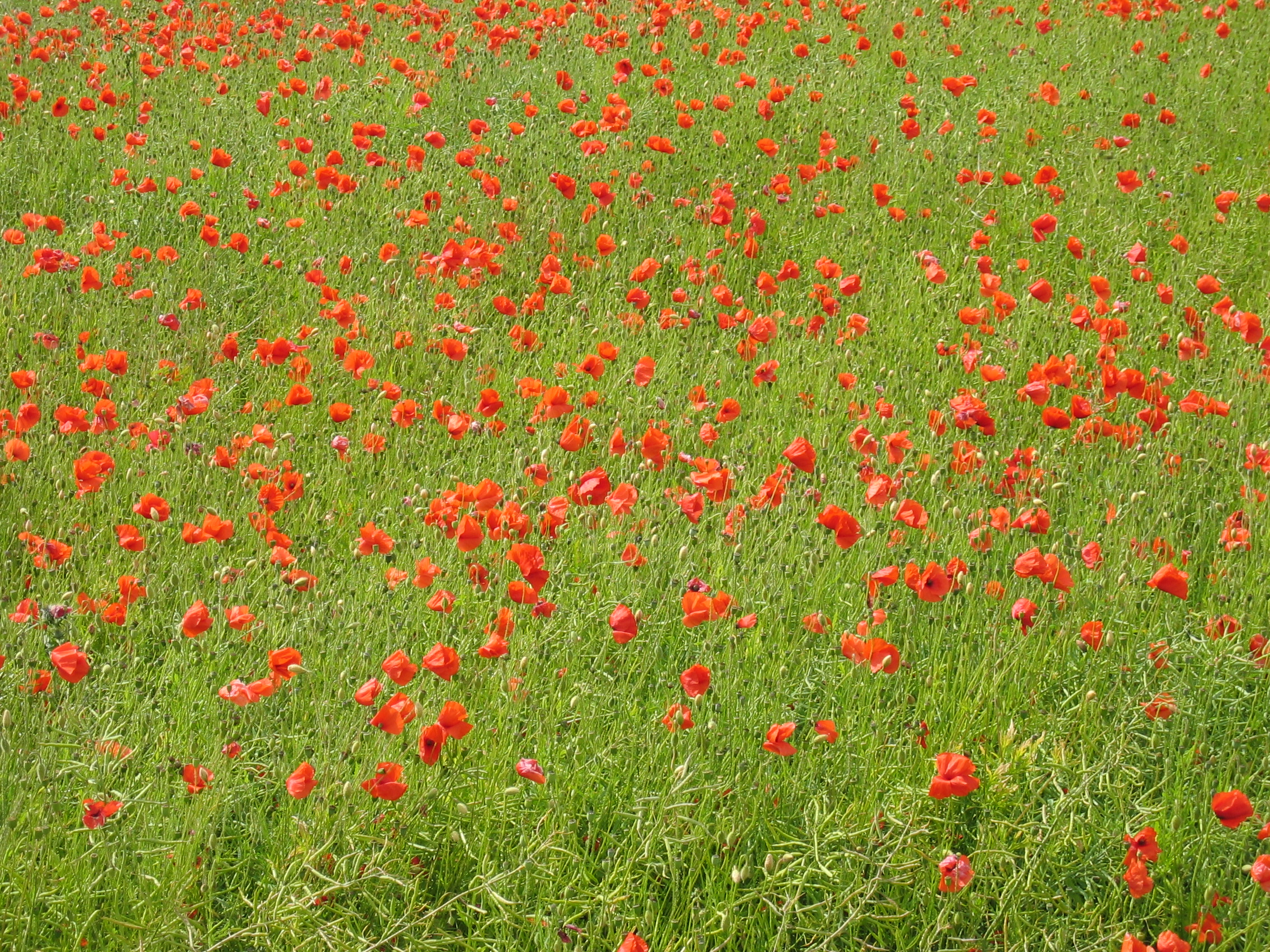 A service has been arranged to commemorate the anniversary of the outbreak of the First World War and will be held on Monday 4th August in Crichton Collegiate Church near Pathhead.  This service for the people of Midlothian, like that being held in Westminster Abbey and in other cathedrals and churches across the United Kingdom on the same day, will commence at 10 pm and conclude at 11 pm, the precise 100th anniversary of the declaration of war.

This service will take the form of a candlelit vigil with the lights going out at 11pm with the gathered congregation leaving in silence to reflect upon ‘What do we learn from all this?’.

At the time of the commencement of the First World War Sir Edward Grey, who was Foreign Secretary, said ‘The lamps are going out all over Europe, we shall not see them lit again in our time’.

This inter-denominational service is open to all who wish to attend and all will be welcome.