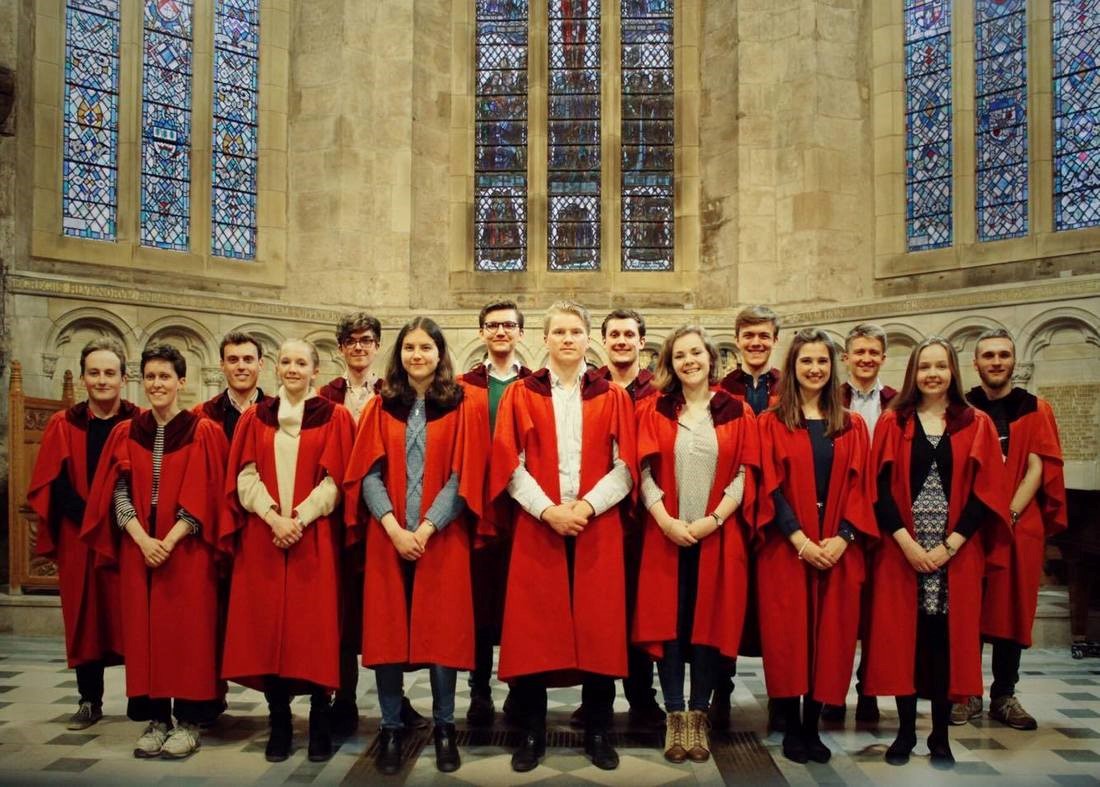 St Andrews University Madrigal Group was formed in 1946 by the late Evelyn Webb, then a student at the University of St Andrews. Initially it concentrated on the repertoire of the English Madrigal School, but has broadened its scope to cover unaccompanied vocal music from all periods. Madrigals, however, remain at the heart of the repertoire. The Group, now one of the oldest established in the University, consists of eighteen singers and has always been run entirely by students. The Director is elected by the rest of the Group each year.

The Group sings on many occasions throughout the year: it provides music for several Christmas Carol Services and traditionally sings madrigals at dawn on May Morning as hardy students plunge into the North Sea opposite St Andrews Castle. In recent years, the annual winter tour has taken the group to Paris and Tallinn, with more ambitious international tours planned for the future. The culmination of each year’s work is the annual summer tour of the United Kingdom.