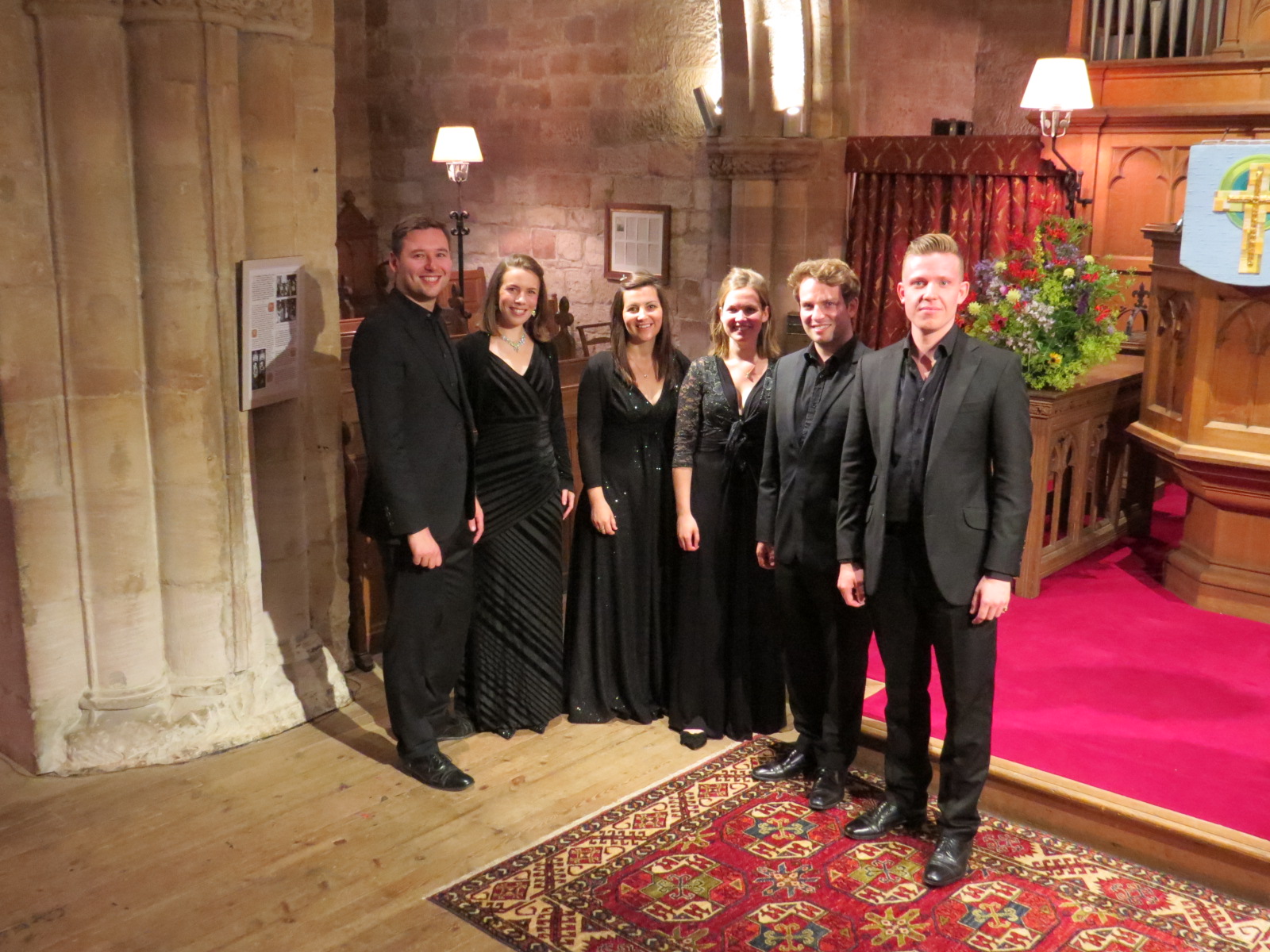 Tickets are available on the Edinburgh Fringe Box Office – Venue No.447: www.tickets.edfringe.com

or by contacting the Crichton Collegiate Church Trust through

or alternatively at the door on the day.

Our programme draws on the rich corpus of music written by William Byrd, England’s greatest Renaissance composer. A devout Catholic, Byrd lived the life of an Elizabethan recusant and in his Gradualia publications and settings of the Mass Ordinary he provided a comprehensive compendium of music for the Catholic mass, which in the early seventeenth century was still being conducted in clandestine services held in the private houses of the Catholic nobility. More than this, many of Byrd’s chosen motet texts, with their themes of desolation and a desire for divine intervention, have been seen to allude to the plight of the Catholics in England during his lifetime.

One hour, twenty-five minutes (not including interval)

Click here for more information on The Marian Consort